On afternoon, after a calm, relaxing browse of every Foodie Fiasco recipe ever created, I found a recipe for cinnamon rolls in a mug. The first time I tried them, I skimped on the apple cider vinegar. The result was a sticky mess of flour and cinnamon that was too ugly to photograph.

After I had simmered down and bought some vinegar, I tried them again. This time, the dough was nice and workable, but alas, I skipped the glaze. What a fool’s mistake that was. I ended up eating a dry ball of cinnamon and flour. Yum. 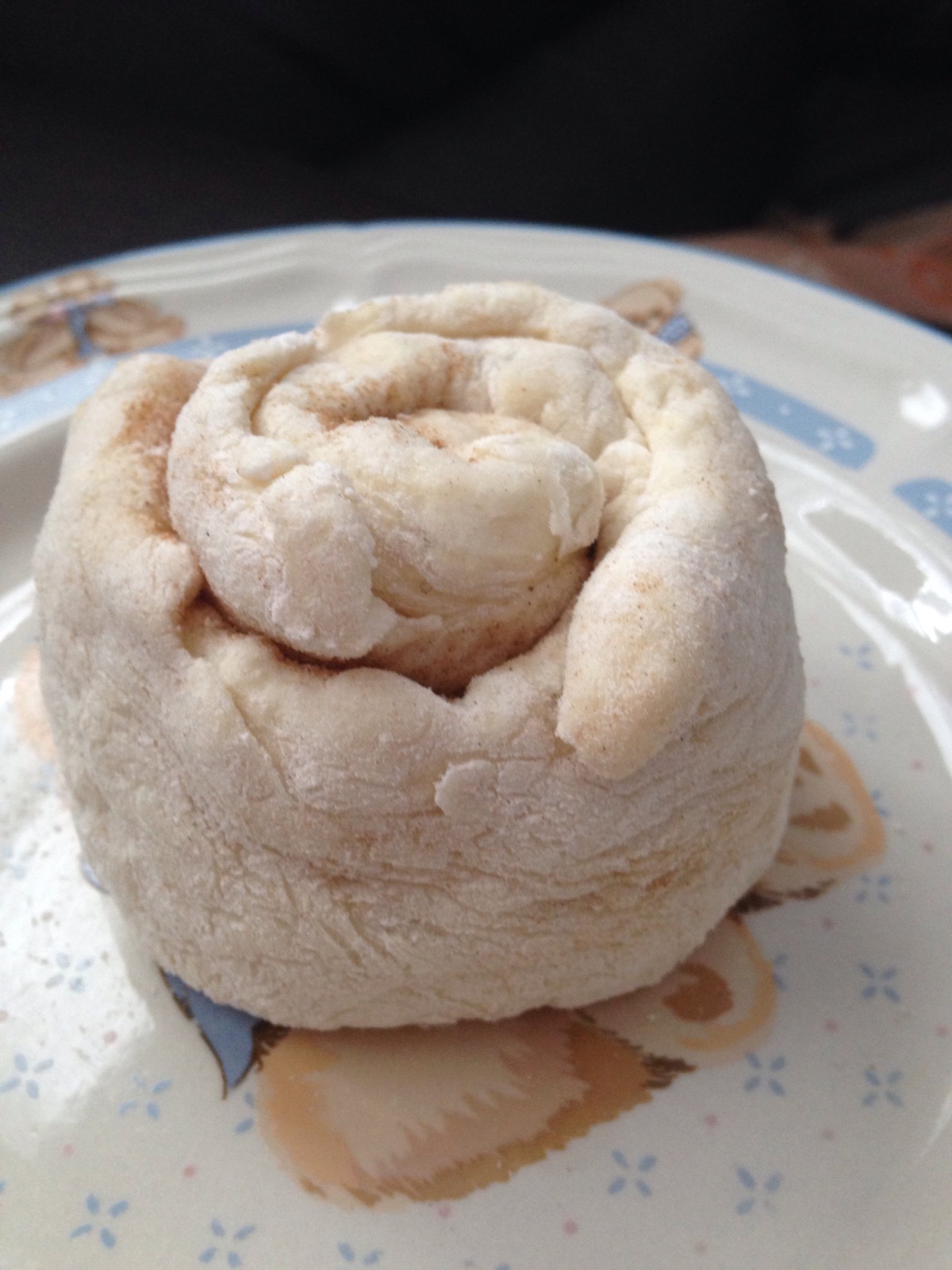 I tried again, prepared the glaze, and added cinnamon to the batter. It was good, if a little boring.

The final time, it was perfected. A truckload of cinnamon was added to the batter, and glaze was not poured, not drizzled, but dunked on the cinnamon roll. Oh, and an extra sprinkle of cinnamon on top. 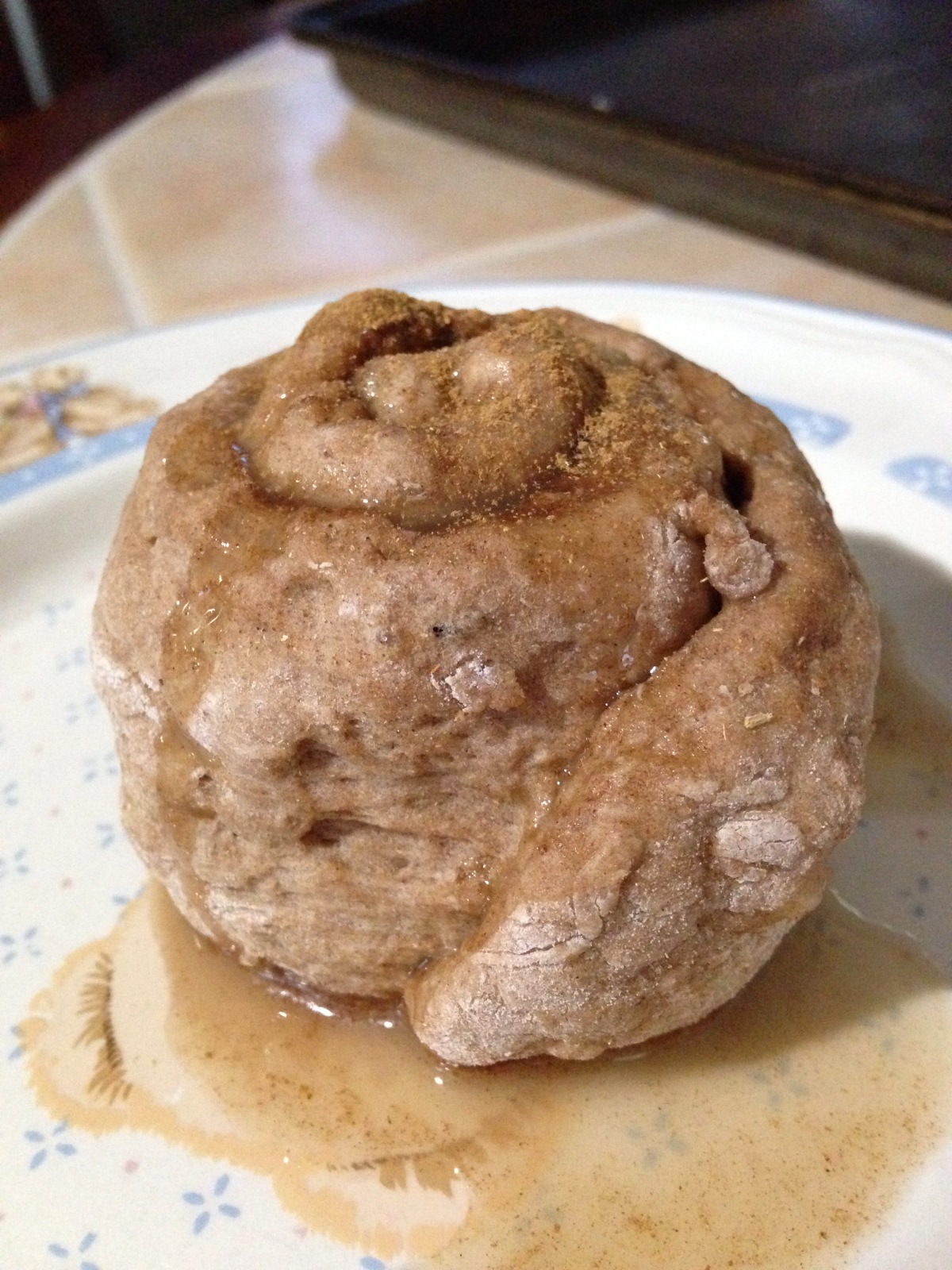 Please, do yourself a favor and make one of these.

One thought on “Cinnamon Rolls- a journey”